Financing early clinical trials is extremely challenging, and has become increasingly more so with shifting preferences of venture capital investors.  For the innovative biotechnology company, proving and demonstrating success early is vital to both the success of the drug and the survival of the company.

Some of the ways Origent helps biotech companies reduce their drug development costs and risks include:

Applications for the Biotech Industry

Origent has developed several applications for reducing the risks of early-stage drug development using predictive models and individual patient-level dynamics.  Examples of some applications of interest to biotech firms include:

Origent has active development in many disease areas, including: 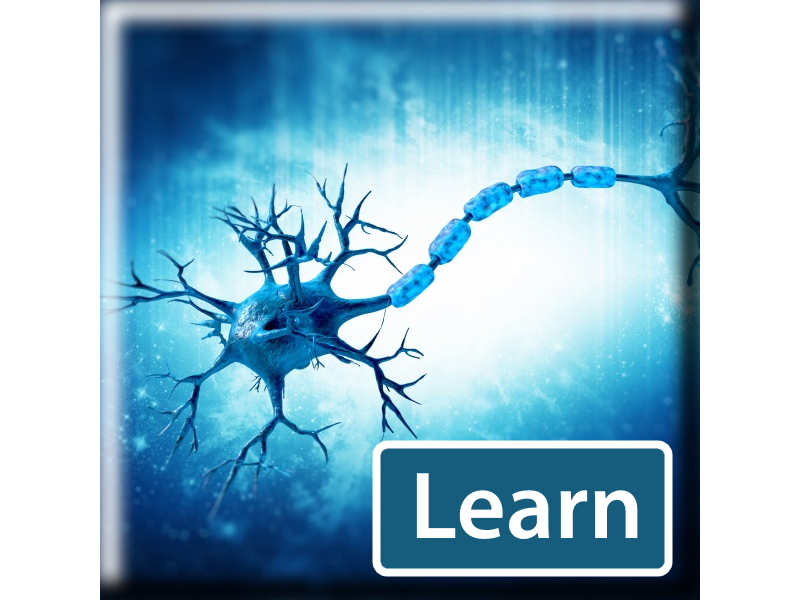 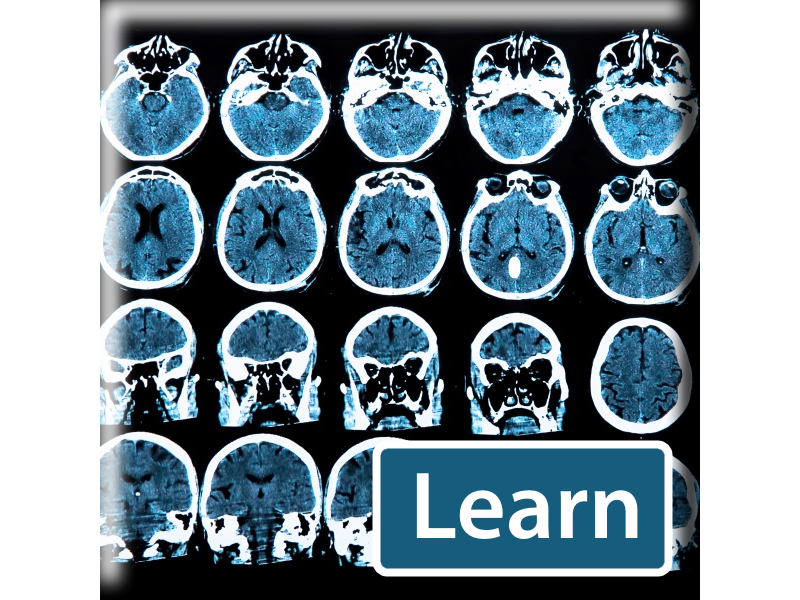 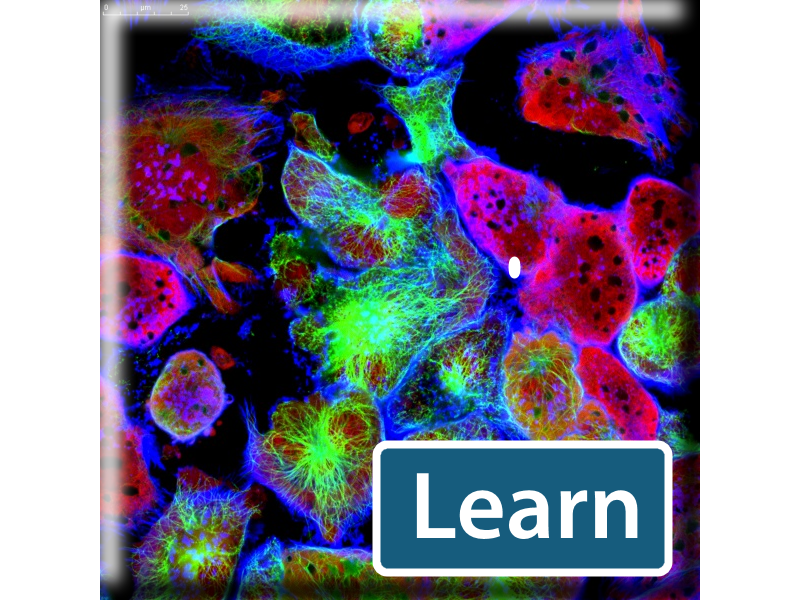 Reach out to us and we’re happy to discuss in detail how we can be of help.  We love to talk about this stuff, and we are easy to reach!
Get Answers
Share This